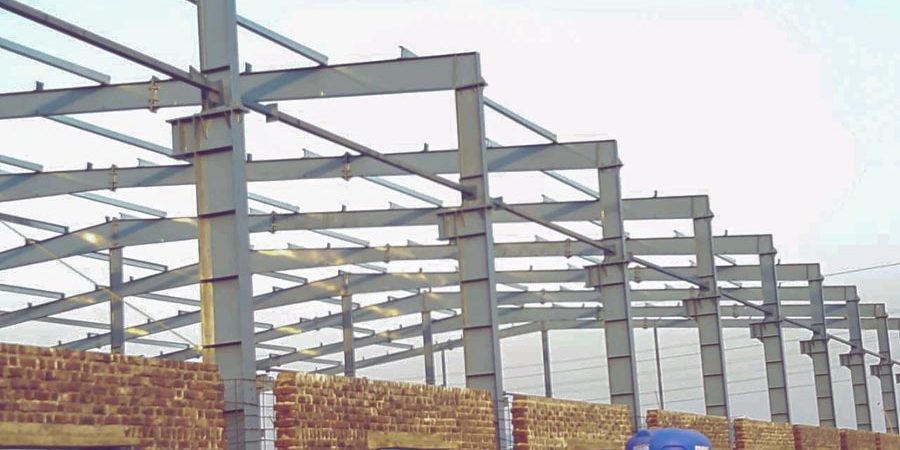 In this presentation, the different structural systems adopted in a precast building is elucidated. First, based on the loan paths to resist gravity loads, the overall structural system is classified as a skeleton frame system, a large panel system, and a cell system. Second, based on lateral load resistance, the system is grouped as lowrise portals and frames and wall systems are presented separately to explain to the transfer of loads between the several components are also described briefly. The details information and illustration are available in the HandbookConcert For Building [2016].

There are different types of precast concrete buildings, which can be grouped as total precast, partial precast and mixed construction structures. A system refers to collection oof components which interact together to perform a perform a specific function , The different system of precast concrete building can be grouped under the following headings.

The structural system of a building is that part of the building which resists the loan acting on the buildings . The overall structural syste of precast concerte building can be broadly classified into four groups. The large panel system is made up of precast loan-bearing wall panels , conected at a site by vertical and horizontal joints The advantages , limitations and aoolications of each of the system are further explained . Skeletal Frame System Precast concerte beams , rafters or trusses spanning the bays , are supported on columns that can be single or multi-storeyed in height .

The advantage of a skeletal frame system are as followed .

The frame system can be designed for resisting lateral loans . However , there may be a need for supplemental lateral loan resistance through the use of braces or walls.Hence , core or shear walls are provided .

This system consists of large panel with hight equal to that of a storey. It is als tered as a wall system . Usually the panels are loan-bearing or structural , that means they transfer the gravity loans of the panels above and the supported slabs .

The advantages of a wall of a wall system are as follow .

The roof and floor system are described separately to illustrate the loads between the serveal components .

A precast horizontal roof system can be similar to that of afloor system   with additional weather-proof course . A ild slope can be provided by using roof girders with camber , or with girder with varying depth . In a sloping roof syste , precast concrete units or metals sheets can span longitudinal frames , or the top chord members of trusses . With increaed spacing between the supporting frames , the roof units span transversaly between longitudinal purlins , which are supported by rafter or trusses .

Concrete floors can be made of CIP concrete or precast concreteunits . In a large panel system building , if the bay size is small , a two-way single precast concrete slab unit can span between the walls and have emulative connection with the walls . The slab acts similar to a CIP concret floor . Under lateral loads , a floor needs to act as a horiizontal diaphragm to mobilise the vertical components of the LLRS , such as the frames , braces or walls .